She was among a trio of professors who joined the newly named Campbell Junior College in the 1920s — author J. Winston Pearce once wrote, “[Their] work and influence were so great that thousands of students would find it forever impossible to think of the school without thinking of them.”

But Gladys Strickland’s relationship with the school started much earlier as a Buies Creek Academy student from 1914-1920. She returned home and joined the staff in 1925 after earning her degree from Meredith College and taught French, English and journalism for 28 years until her marriage and subsequent retirement from higher education in 1953. 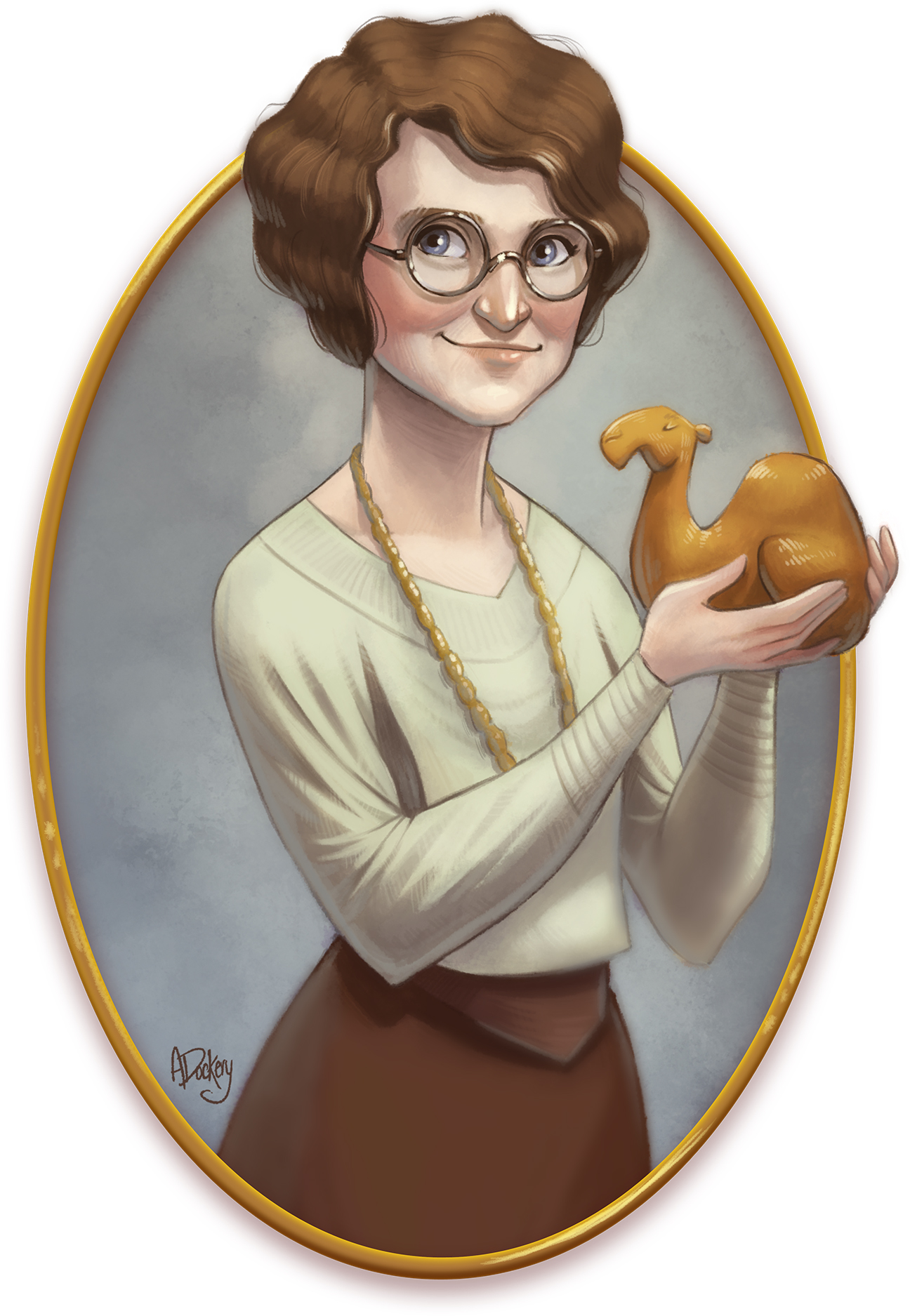 Sporting her signature spectacles and Marcel wave bobbed hairstyle, Strickland was said to be a hard taskmaster in the classroom, but she brought to her teaching a charm, enthusiasm and deep belief in the value of education that was contagious with her students and fellow faculty members. She knew her students as individuals — understood their strengths and weaknesses and dug deep to bring out their potential.

It was written that “sacrifice” was her hobby; her students her first love.

Nowhere was her guidance and dedication more evident than with her journalism students who ran the Creek Pebbles newspaper during her tenure. For a small, private school tucked away in rural North Carolina, Creek Pebbles was a beacon of solid, balanced journalism that served as the running journal of an era of considerable growth and important history for the school.

Many of her students went on to successful careers in communications, and many credit her with their success.

She became Gladys Satterwhite with her marriage in 1953 and moved to Oxford, North Carolina, where she taught high school until her “official” retirement several years later. Over the next 42 years, until her death in 1995, she remained close to Campbell. Her impact was so great and her name so memorable, the school named its short-lived female camel mascot Gladys in the late 1980s. Gladys the mascot made her triumphant return in 2019 — further continuing the legacy of the woman who made her mark on Campbell University over a century earlier.