Underdog with a contagious passion for grammar

Burgess Marshbanks — a 96-year-old living, breathing encyclopedia on all things Campbell University related — speaks for generations of alumni who learned proper grammar from the legendary Mabel Powell.  “If you’re going to build a monument to any woman on this campus, build it to her.”

Hers is an underdog story unlike any other in the school’s 132-year history. Diagnosed with a serious spinal illness as the age of 5, Powell’s doctor told her family she probably wouldn’t survive it, and if she did, she’d most certainly never walk again. 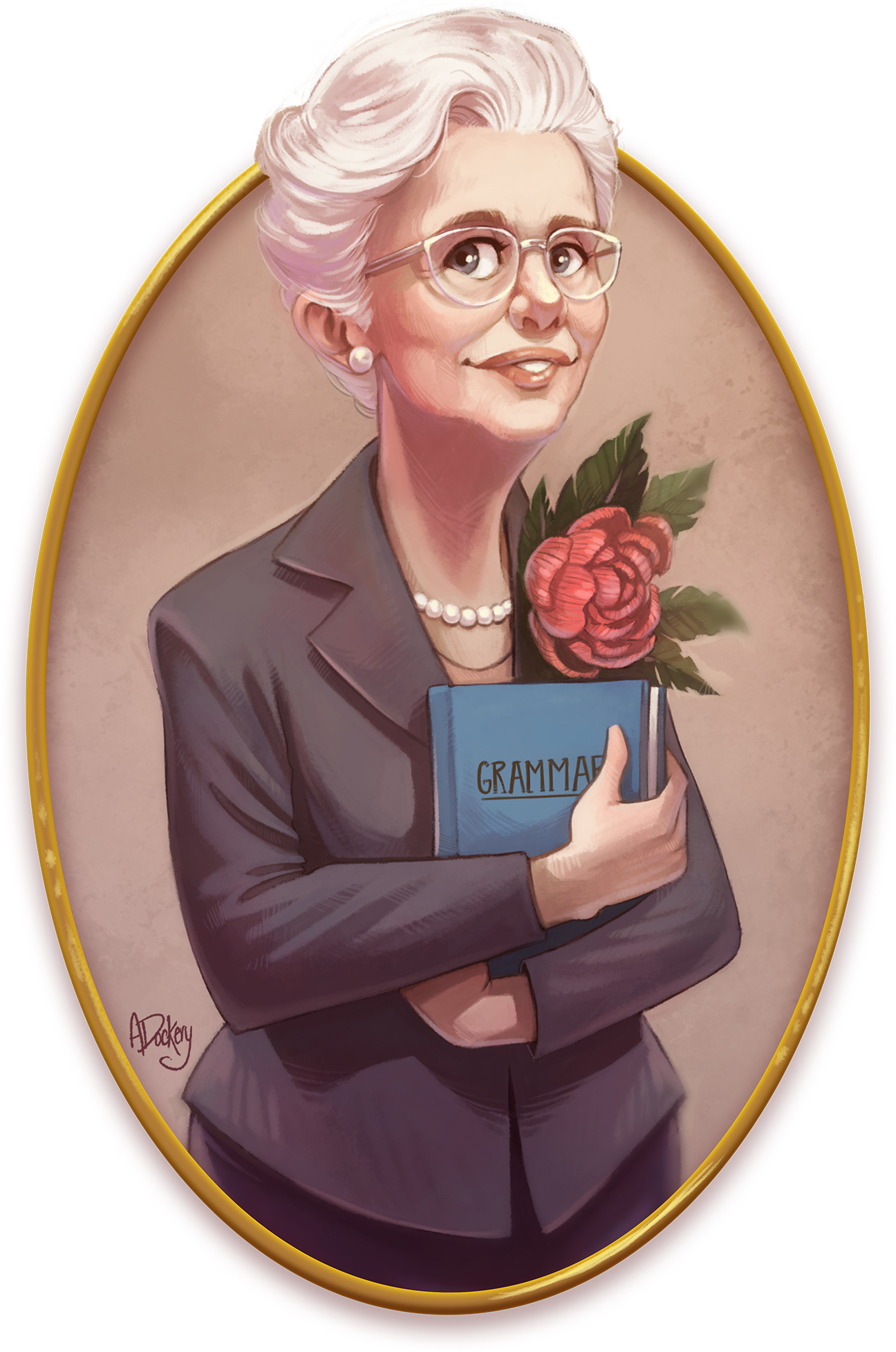 She did survive it, though her childhood and early adulthood meant wearing heavy braces on her back and legs and sleeping on a steel bed to keep her spine straight. The illness returned in 1918, when she was just 24, and doctors again gave Powell very little chance to survive. Not only did she live, but she got better. Powell was walking within a year, and her newfound health inspired her to finish her education. She earned degrees from Georgetown College in Kentucky and later UNC Chapel Hill.

She was 30 years old, stood just under 5 feet tall and weighed 84 pounds when she began pursuing a career in teaching. Despite her academic prowess, Powell’s applications were all rejected. The reason for each was the same: “Unfit for the rigors of classroom teaching.”

Campbell President J.A. Campbell took a chance in 1924 and hired Powell to each English and Latin. She would remain at the school for the next 43 years.  Her impact is well documented. A stickler for proper grammar, Powell authored “Outline of Fundamentals of English” — a famous little powder blue book that remained in Campbell English classrooms long after her retirement.

She was dedicated to her profession and to the school that gave her a chance. She worked for very little money in those early years and took as little as $30 a month during the Great Depression so the school could afford to stay afloat. When President Leslie Campbell brought his 19 faculty members into his office in 1935 to suggest the school close for the spring semester because of financial troubles, it was Powell who stood up and declared that those 19 would die first before letting their school perish.

Leslie Campbell would later say of his friend, “Who can doubt that this great teacher of queenly character was divinely directed to Campbell College in our time?”