Do-it-all fixture on campus and keeper of school history

Some of Dorothea Stewart-Gilbert’s earliest memories are of her grandfather driving a buggy down present-day Main Street back when Campbell University was still Buies Creek Academy.

A Buies Creek native, she was born about a mile from main campus and is perhaps the only woman of Campbell who has known all five university presidents.

She attended elementary school (grades second through seventh) in the 1930s in the Kivett Building at Campbell, and then high school in the D. Rich Building, which stands just a few feet away. She graduated from Campbell Junior College in 1946 before earning a bachelor’s degree in English at the Woman’s College of the University of North Carolina (WCUNC, now the University of North Carolina at Greensboro). 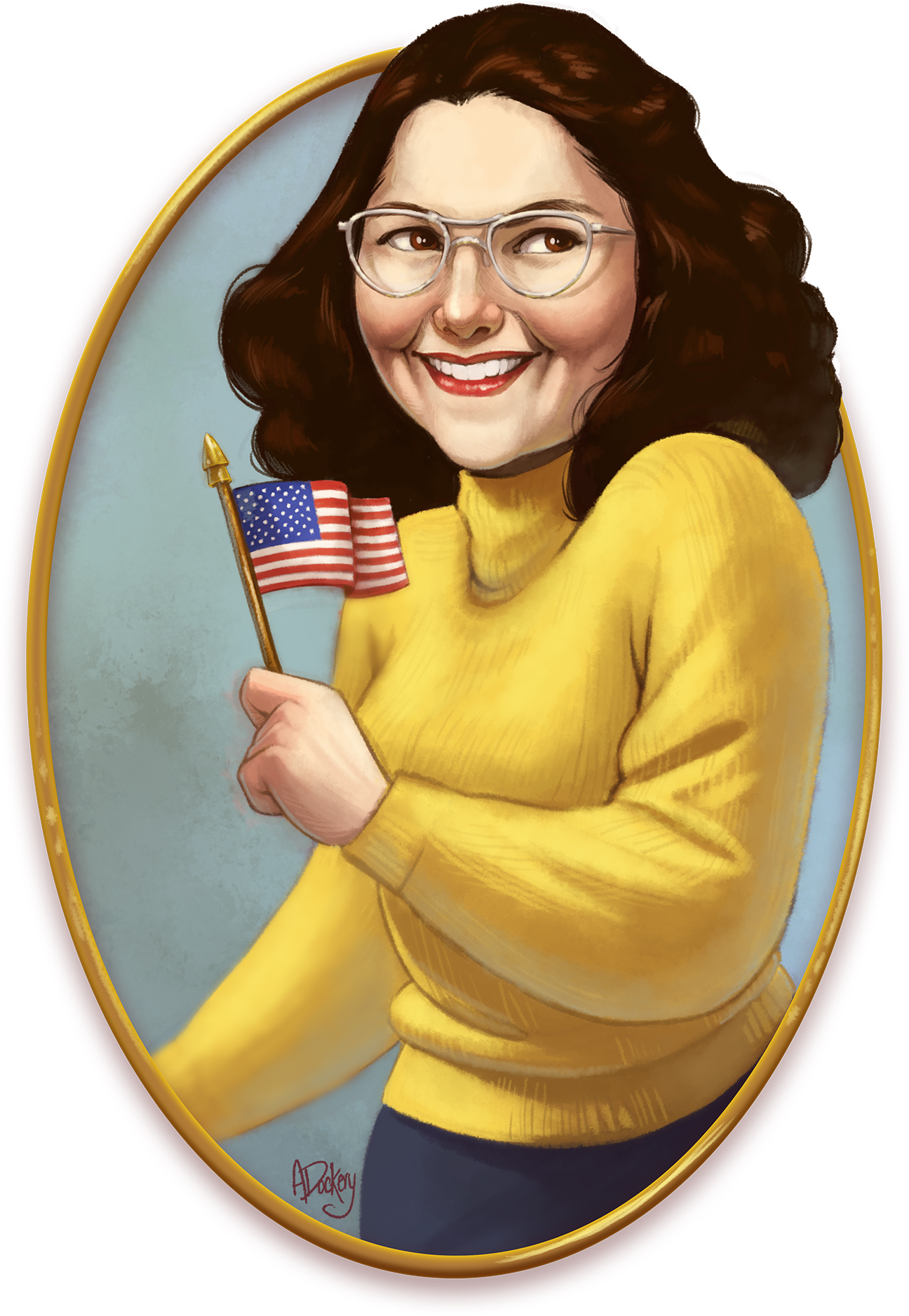 She became an instructor at Campbell Junior College in 1960 and went on to teach for 32 years before serving as curator of the Lundy-Fetterman Museum & Exhibit Hall. On one memorable occasion, she agreed to allow a group of local students up-close contact with the animals — strictly forbidden for guests — if they agreed to bring gloves. Under her direction, the museum dropped its ropes and allowed students from the School for the Blind in Raleigh to touch and “see” the pronghorn antelope, goitered gazelle, Persian ibex and blue marlin on display.

As a Campbell student before World War II, Stewart-Gilbert observed regulations unheard of on campus today, although as a student who lived at home she was exempt from many of them. Church attendance was required, and boarding students had to sign out before they could leave the dorm, making sure that they were properly attired in hats, gloves and high heels.

Her memories of Cornelia Campbell and other figureheads of early University history have been vital to historical projects at Campbell, and her recollections of life at Campbell then and now are invaluable in recording Campbell’s story and preserving its traditions.