Campbell Junior College put Diamond Matthews to work when she was just 17 years old. It was late in the spring semester of her first year of junior college when President Leslie Campbell offered Matthews a job in his office, based on a glowing recommendation of her English skills from her professor Mabel Powell.

That began a life of service for Matthews — over 65 years — to three Campbell presidents and hundreds of students. 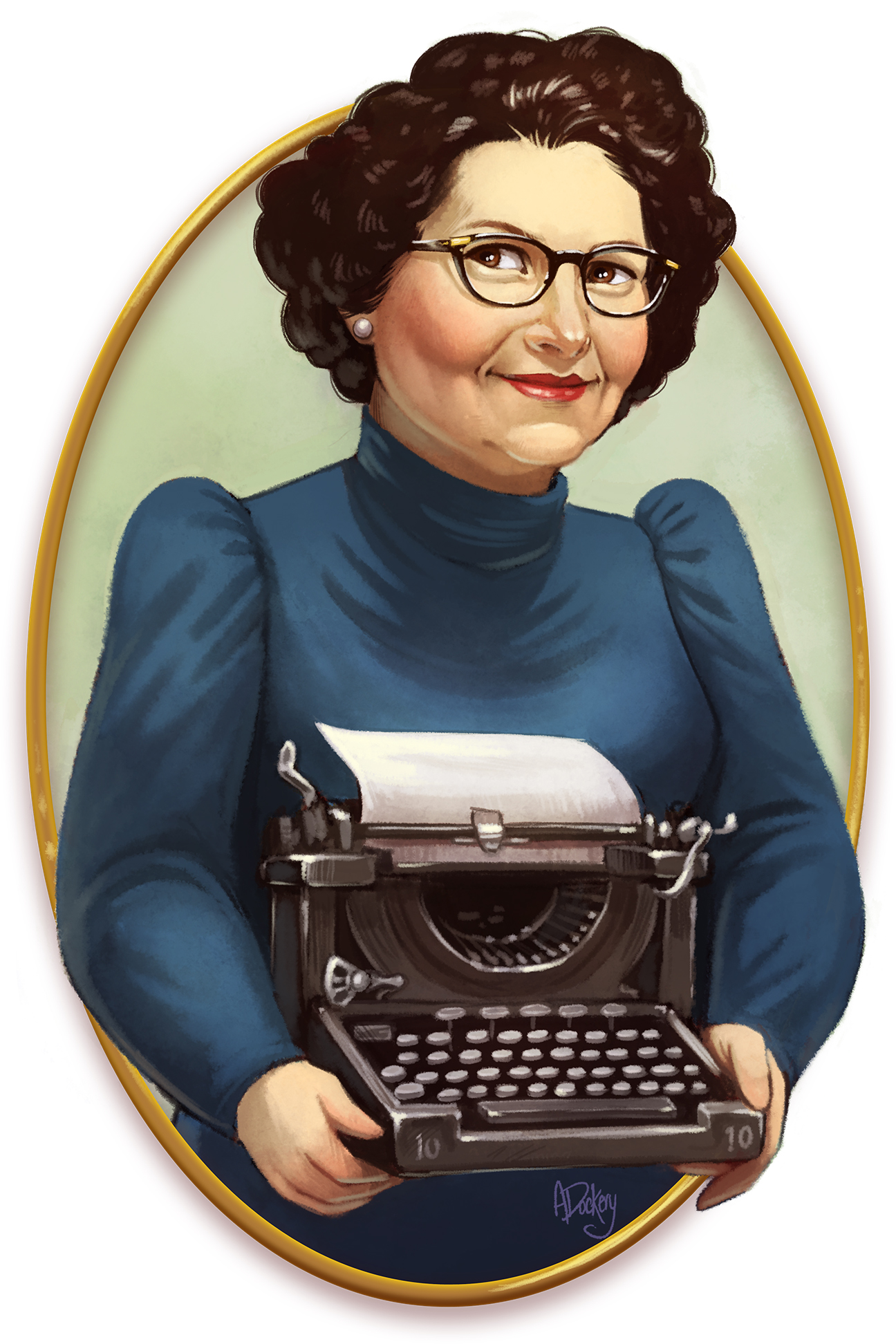 She had quite a learning curve when she began working as secretary — she became so discouraged, in fact, she tried to resign three times. Each time, President Campbell would tell her to keep up the good work. Matthews worked alongside him for 23 years.

As a student, Matthews saw firsthand the many changes the school underwent after WWII changed the landscape. In her time, students received military training “just in case” of drafting or invasion. She could remember swinging on ropes and scaling fences … and slipping and falling once or twice, too. When the veterans returned home, they played an important part in liberalizing some of the rules at Campbell. She joined them in the vanguard of those who wanted to bring dances to campus. Eventually, square dances were allowed in Carter Gym, then other more formal affairs came later — a real triumph, according to Matthews.

One of the great highlights of her career was seeing the University achieve accreditation by the Southern Association of Colleges and Schools. Matthews spent long hours preparing materials for President Campbell to present in Atlanta, working day in and day out on the accreditation application. The night he returned from the presentation, the entire student body was waiting on the train station platform at 2 a.m. for the news that the University was accredited. Matthews, of course, celebrated with them.

She continued to work as an assistant to presidents Norman A. Wiggins and Jerry Wallace for many years after Campbell was accredited, eventually receiving the Alumni Life of Service Award for her dedication.