When Borrée Kwok implemented the first automated library system to replace the card catalog in 1995, she took the first step toward leading Campbell University libraries into the digital age. Over the next 24 years, she would support student learning and research as dean of the library, director of institutional research, director of library services and now assistant provost for administration.

A Hong Kong native, Kwok attended Hong Kong Baptist University, working as an editorial assistant at AsiaWeek and teaching high school after graduation. She moved to the U.S. to attend graduate school at the University of North Carolina at Chapel Hill, where she completed a Master of Science in Library Science, and then worked at the Library of Congress in Washington, D.C., commuting home to Chapel Hill on the weekends to be with her newborn son. 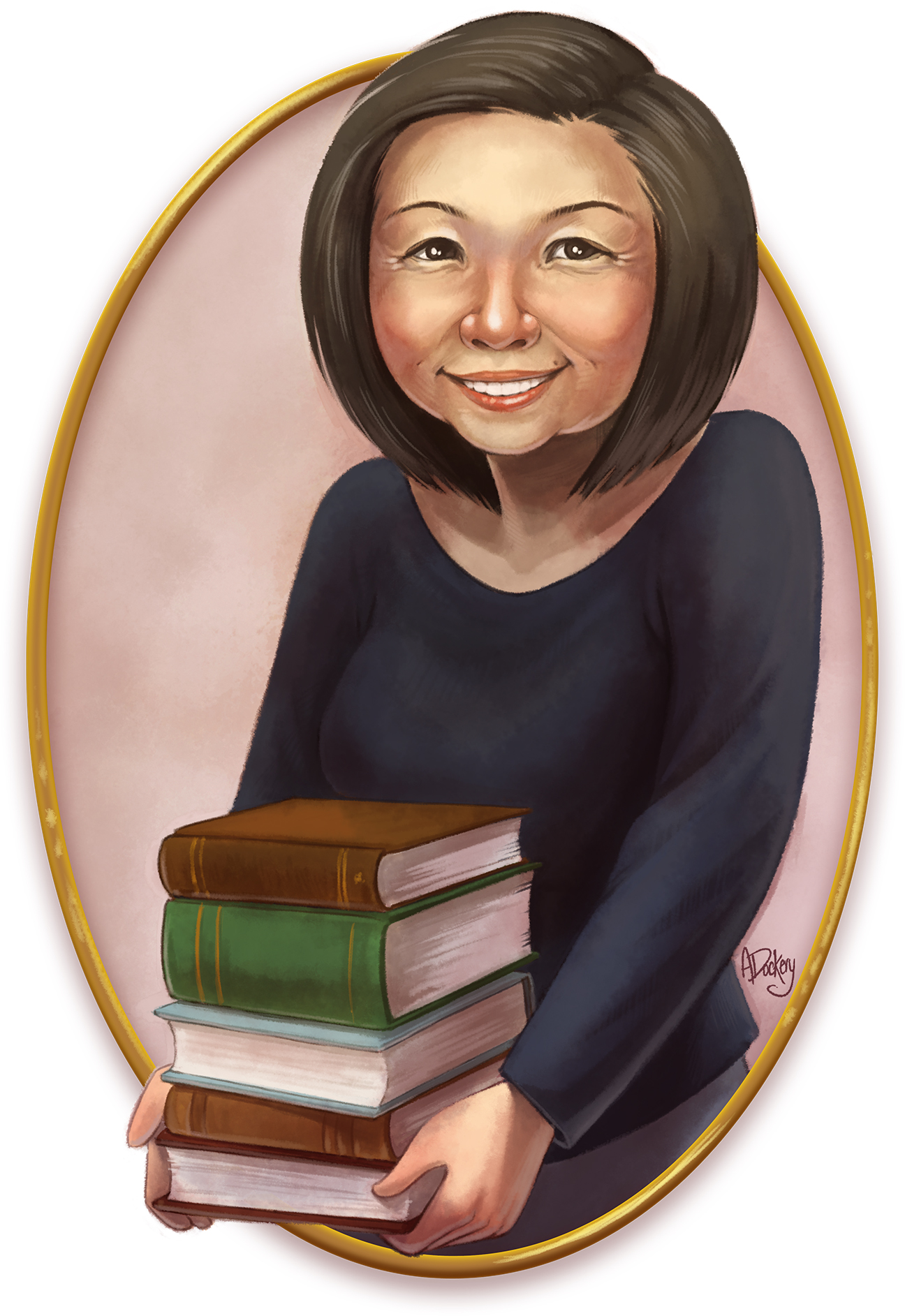 When she accepted a librarian position at Campbell in 1993, the University library had no automated library system, no online catalog, and no automated circulation. Less than a year later, all of those systems could be found on the first library website, coded by Borree herself.

It was Kwok who established the first library computer lab, installed the first library proxy server and implemented electronic reserves on campus in the late 1990s. She briefly scaled back to part time in order to homeschool her two children, returning to full time in 2008 to introduce 24-hour library access during exam weeks.

Kwok designed a library space for the University to be adopted when the library relocated from Carrie Rich Hall to the Wiggins building and oversaw the move of the library’s collection to its new home. In honor of the Wiggins legacy, she created the Annual Wiggins Library Academic Symposium. Now approaching its 10th year, the symposium gives students an opportunity to present research and art and engage with each other’s work.