When Melissa Essary first arrived in Buies Creek as dean of Campbell University’s Norman A. Wiggins School of Law in 2006, she was met with her first dilemma.

The school’s home in Buies Creek could no longer keep up with enrollment, and pricey renovations were sorely needed for Kivett Hall, which housed a large portion of the school. There was no better time to consider a move that proved to be quite controversial at the time. 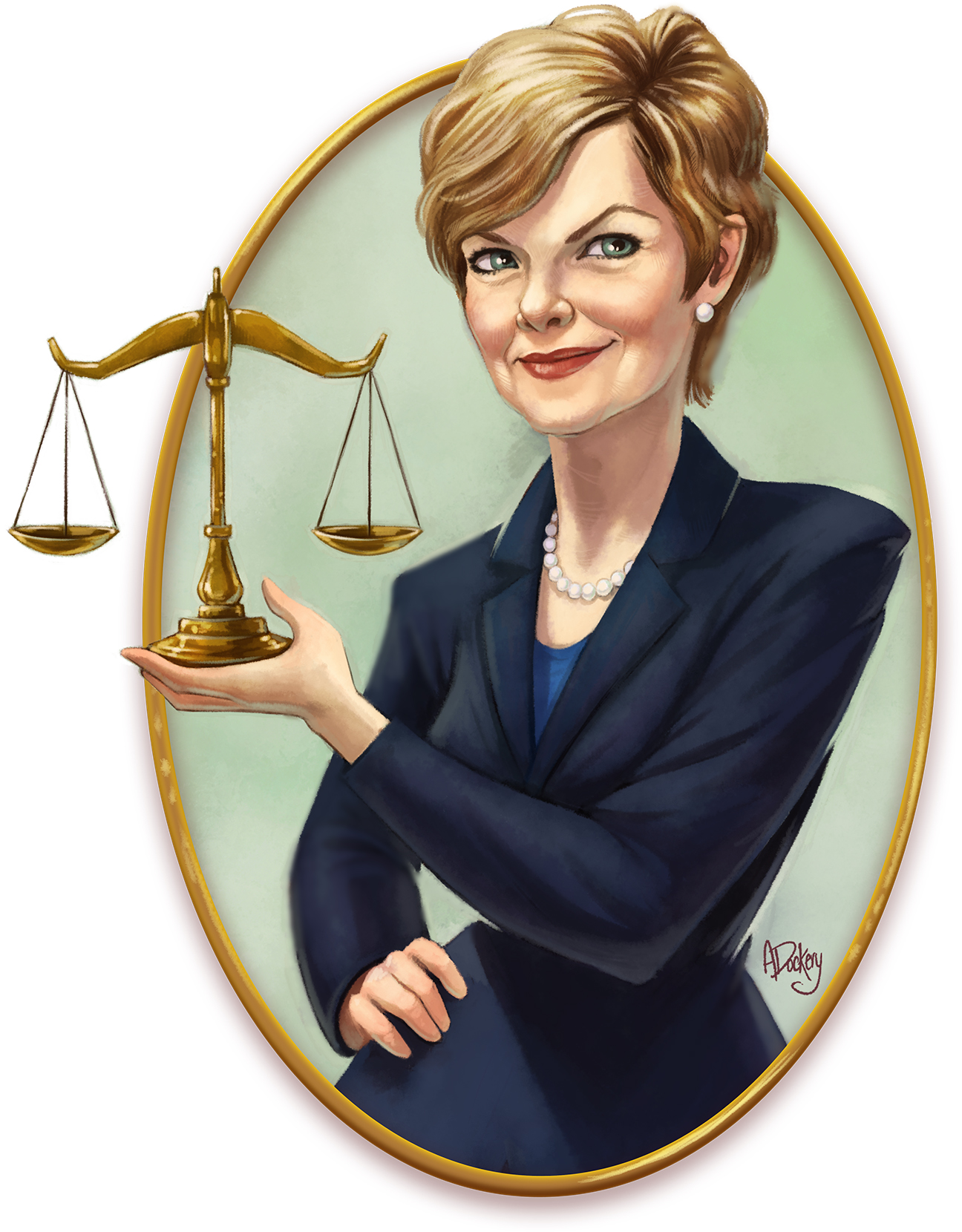 A move to Downtown Raleigh.

The Texas native — who left her role as law professor at Baylor University to become Campbell Law’s first female dean — went to work immediately, leading a task force that studied the feasibility and sense in such a move. The recommendation to move made to the Board of Trustees was unanimous, and very soon, a building was found. It was just a block and a half from the capitol building and within walking distances of several courtrooms and law firms.

When the move was announced, applications to the law school rose by 40 percent in a year where other schools saw steady declines. Despite criticism from a vocal group who didn’t want to see their alma mater leave the town where it all began, Essary moved ahead. In the end, cooler heads prevailed. Essary guided Campbell Law through the most important year since its inception and remained as dean until 2012 before stepping down to return to her first love — teaching.

The move to Raleigh has been nothing short of “transformational,” says current dean and Essary’s successor, J. Rich Leonard. “I always say Dean Essary was brilliant to move the law school here,” he says. “There’s a vibrancy to what we can offer students now that no other law school in the state and few in the country can.”

“Her leadership and vision throughout the process was remarkable,” adds Vice President for Advancement Britt Davis. “She was the architect for this remarkably easy and successful transition.”

Essary has remained in a leadership role since stepping down as dean — she’s on numerous Raleigh-based and statewide committees and boards, and she’s been recognized by several organizations, especially those that focus on women in leadership and law.