The Robert Wood Johnson Foundation announced the 2018 Culture of Health Prize, with a rural community earning their spot as an award winner. This honor is awarded to those who have made significant gains in the betterment of health in their communities. Congratulations to  Klamath County, OR  for representing and proving that rural areas have the ability to create change and foster positive growth. 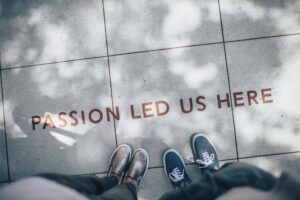 Seeing a great need in Klamath County, a coalition was formed with the mission of creating a healthier community. The community has also been intentional in developing and calling for greater equity among the Klamath Tribes. This movement has also opened the door for other marginalized groups in the community. Since the development of the coalition, the county has seen significant changes in their graduation rates and crime reduction, to name a  few, with no intentions of slowing down.

To learn more about these community stories and their impact click on the link above.