Founding dean a national voice for women in stem education

Jenna Carpenter was a national voice for women in both STEM fields and STEM education before she ever stepped foot on campus as founding dean of Campbell University’s School of Engineering in 2015. In her four years in Buies Creek, she’s only built on that reputation — taking a new school and building it into one of the most inclusive and nationally recognized engineering schools in the country.

And it hasn’t even graduated its first class yet. 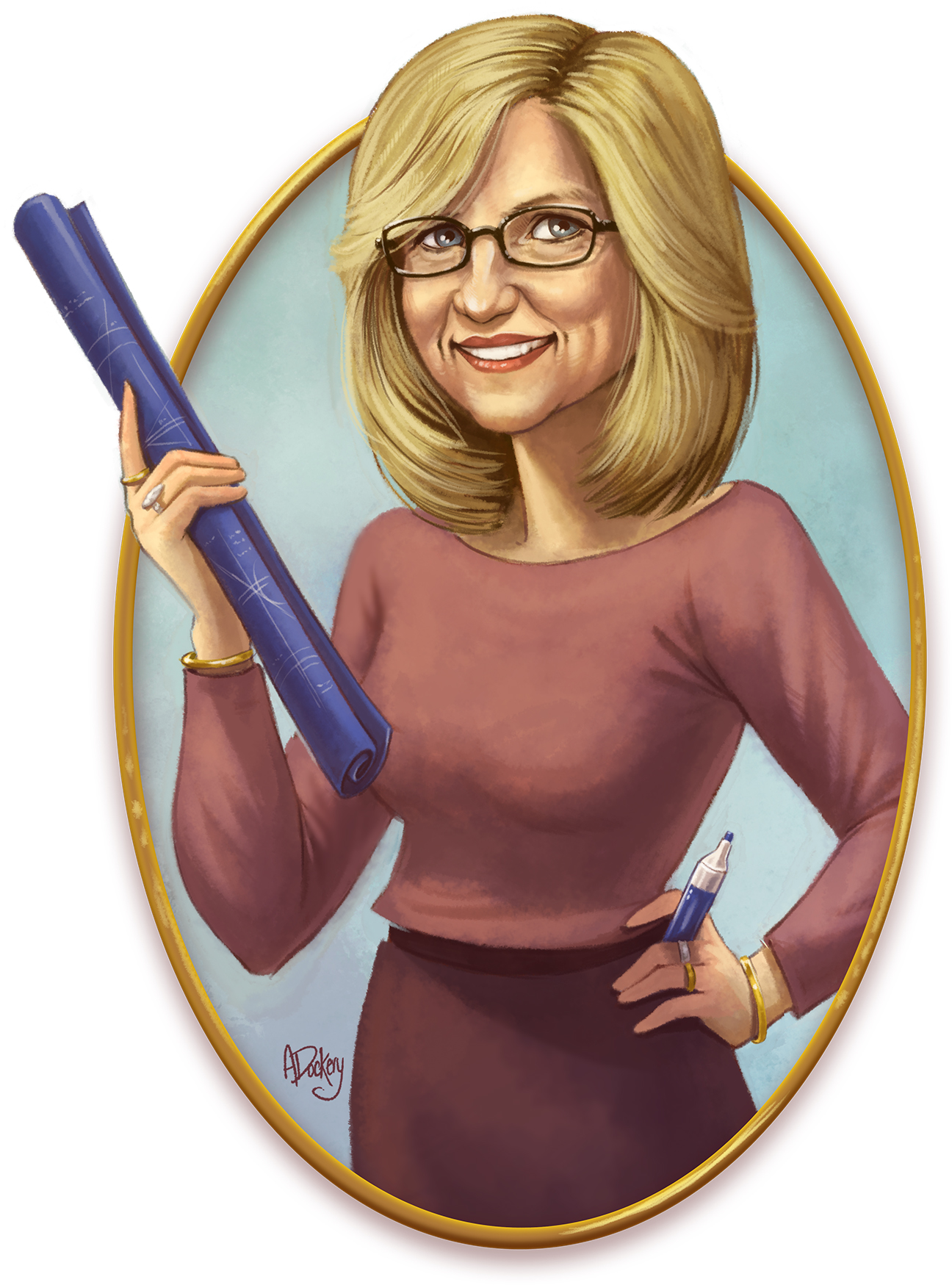 She first stepped on the national stage (literally) in 2013, delivering a TED Talk while an associate dean at Louisiana Tech on gender bias and how it affects STEM education. She was soon named by Dreambox Learning as one of 10 “Women in STEM who Rock” in 2015, joining celebrities like Chelsea Clinton, actresses Mayim Bialik and Danica McKellar, and Yahoo! CEO Marissa Meyer.

When she became dean at Campbell, women in the U.S. accounted for only 26 percent of STEM workers, and only 13 percent of the nation’s engineers were women. Carpenter’s mantra was that young girls shy away from math, engineering and science early in life because of “confidence-zapping stereotypes” that those subjects are for boys, and the girls who do stick with it develop labels like “nerd” or “braniac.” “They turn away from math and science at the very time in their lives when opportunities in those areas begin to open up for them.”

She’s made it a point to create a more welcoming and diverse atmosphere at Campbell. Her students host more than 100 Girl Scouts annually to mentor them on the engineering design process. In 2018, the school received an NSF grant to provide scholarships for low-income engineering students.

And this summer, Campbell was recognized nationally as having one of the “most inclusive” engineering schools in the nation, just weeks after becoming the 45th school in the U.S. to be nationed a Kern Entrepreneurial Engineering Network partner.

When the first engineering students walk the stage for their undergraduate degree in May 2020 and enter the workforce, it will mark a new era for Campbell University. And generations of future engineers will owe their success to Jenna Carpenter.