Nikki Olive (‘18 MBA) knows Topsail Island as the spot of family vacations at her parents’ beach house. When Hurricane Florence threatened the island, Olive, Campbell’s Director of Alumni Engagement, knew that she had to act. She drove to Topsail on Friday the 21st, but was met with an unusual challenge in even setting foot on the island.

“I rode with my sister because she has a Topsail address,” she explained. “You had to show proof of address to get onto the island. Only homeowners were allowed on.” Instead of waiting until people were allowed onto the island, Olive began recovery efforts elsewhere in the state even before she was allowed to see her parents’ home. “ I also donated all of my hurricane supplies to one of my local companies that was loading trucks on September 18 to deliver to the New Bern area and shelters. They filled an entire stock room just from extra supplies that everyone had left over. That was the easiest way to send support immediately. People can just scan their homes to see what they haven’t opened that can be donated,” she said.

Since non-residents were not allowed to assist with cleanup for days, there is still much progress to be made. Many homeowners are still in shock, including elderly residents whose homes suffered damage. Cleaning crews are still assessing the damage and beginning their work. 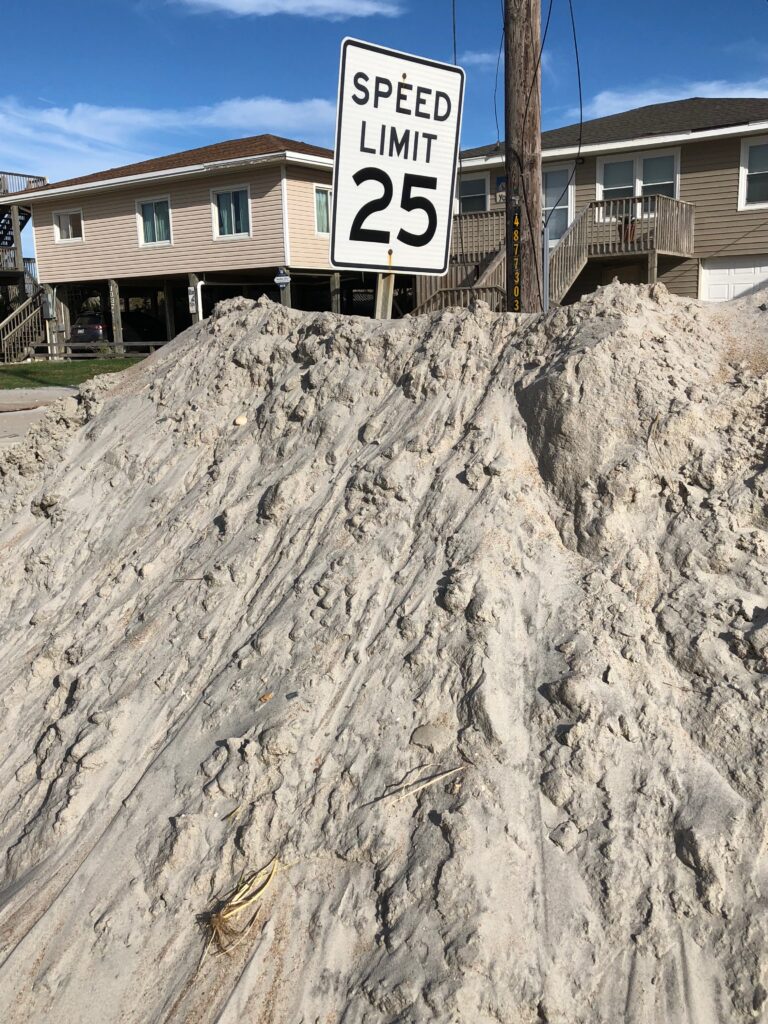 Olive and her family knew that something needed to be done while they waited for the crews to put the island back to normal. They rolled up their sleeves and went out into the community to investigate, asking people they encountered what they needed and how they could help. “The houses were either perfectly fine or completely uninhabitable,” she said.

Topsail is a small island with about a thousand residents, all of whom bonded together in order to regain their idea of normal as quickly as possible. “The small towns and beach populations are taking care of each other,” Olive said. “There are so many people in far worse positions. Cleanup crews will probably continue into the fall. After getting a sense of normalcy back, then it’s time to clean up the environment.”

Although the situation was far from ideal, Olive and her family did not wait to act. Olive and her sister collected three trash bags full of items that had washed up on the beach, including garbage from as far away as Haiti. They planned to continue these efforts in environmental recovery the next day, but the beach was closed again, due to unsafe conditions. Olive stresses the importance of being willing to jump in and do whatever is needed in a time of crisis. She said, “Do something. It doesn’t matter what you do, as long as you do something. Just walk around and help people; ask them what they need.” 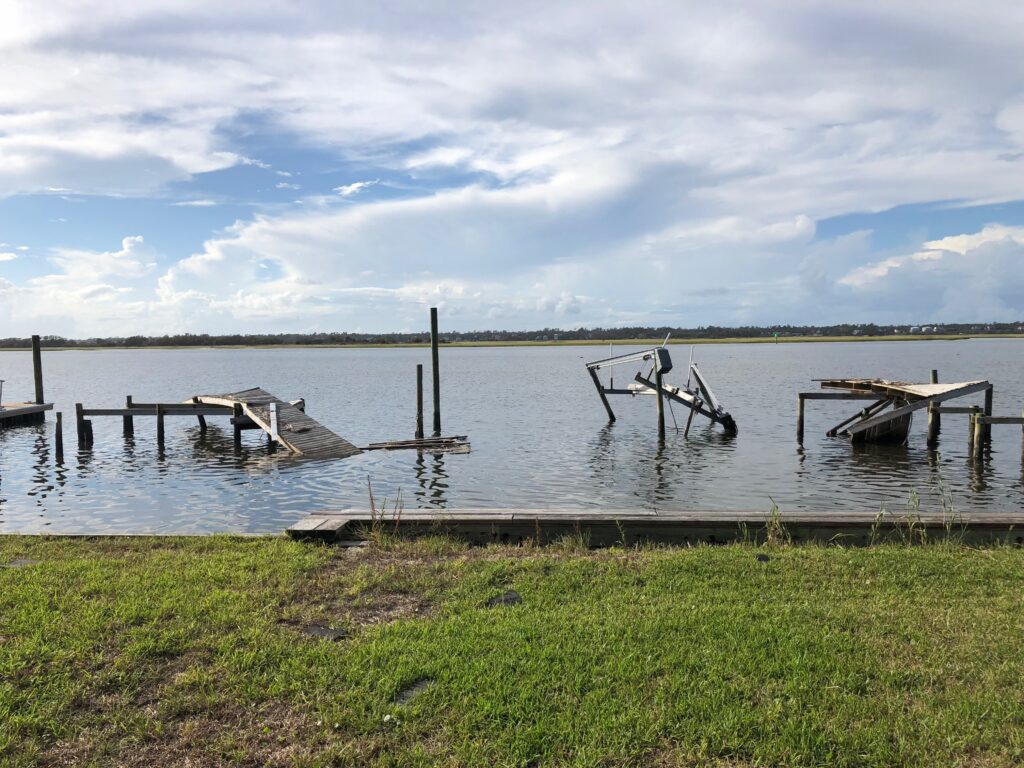 The island is open to the public now and cleaning crews are now expected to assist with the aftermath of Florence. Olive will return over the next several weeks to continue with the efforts of helping one small coastal town recover.