A 30-minute rain shower at the beginning of the College of Pharmacy & Health Sciences 18th Annual Alumni & Friends Golf Class on Friday, May 3, couldn’t keep us down. The die-hard golfers waited it out and then had a great day of play. After a pizza lunch, more than 70 players took to the course at the shot-gun start.

During the game, snacks and drinks were provided and several hole competitions took place. The longest drive winners are Jason Bethune and Hailey Miller, and the closest to the pin winners are Ty Lucas and Heather Massengill. The putting challenge winner is Marcus Stanaland, and try as they might, no one won the hole-in-one.

After a delicious supper of steak, sides and desserts, several door prizes were awarded and the tournament winners were announced: 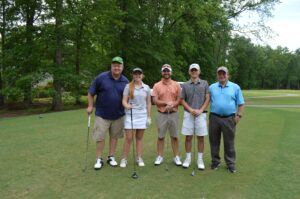 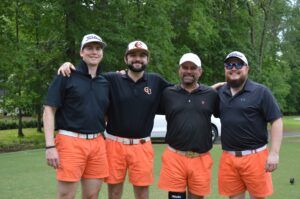 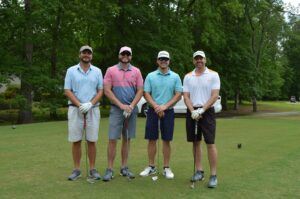 “Thank you to everyone who made the tournament possible,” said Alissa Loo, CPHS alumni coordinator. “The proceeds from the tournament support scholarships for very deserving students. We look forward to another great tournament next year!” 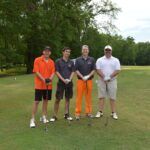 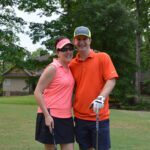 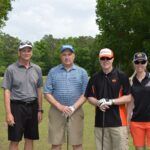 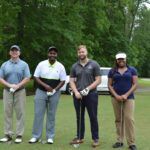 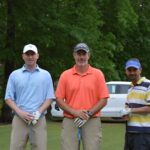 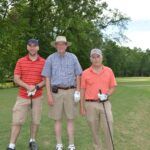 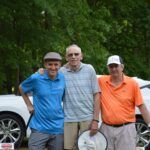 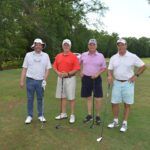 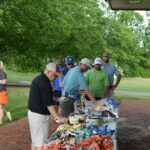 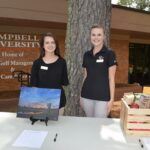 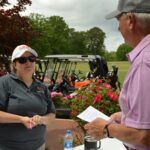 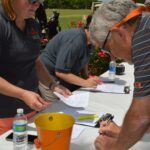 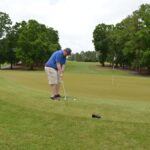 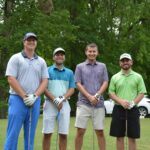 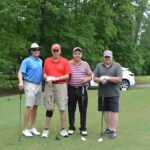 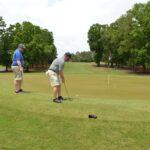 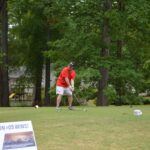 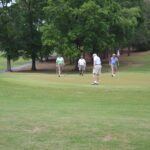 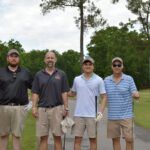 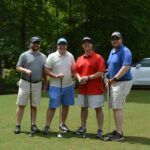 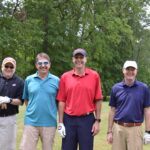 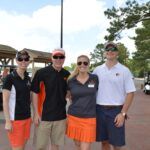