The Rural Philanthropic Analysis Project wanted to take the time to recognize some of the contributions to the field that preceded our work, understanding that there have been many dedicated to this field long before the recent increased interest.  The report was published in 2005 in the then new movements of rural communities taking philanthropy into their own hands.

The following were key to this important legacy document:

Here are some highlights of those who have been in the trenches and creating effective change: 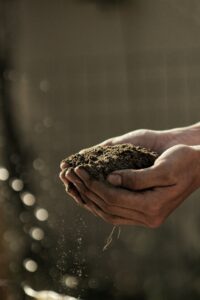 -The Nebraska Community Foundation pioneered the Intergenerational Transfer of Wealth Tool that estimates the amount of wealth that will transfer between generations.

-The Humboldt Area Foundation (HAF) created Prosperity, a new context for dialogue, cooperation, and accountability to the community.

-The Southeastern Council of Foundations and the Foundation for the Mid South jointly developed The Philanthropy Index, which helps identify community assets. 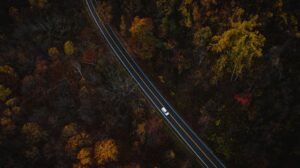 -The Rural Development Philanthropy Learning Network, a peer-learning and exchange network, was coordinated by the Aspen Institute’s Community Strategies Group.

–Rasmuson Foundation gave $50,000 to the Homer Foundation and committed a five-year $400,000 capacity-building grant to the Alaska Community Foundation.

This is by no means an exhaustive list of the many foundations, organizations, leaders, and communities that are involved with impactful rural philanthropy. However, these are some notable stories that have been influential and the RPA team felt it was important to shine a light on the hard work that has already been dedicated to this field.

The Power of Rural Philanthropy Report